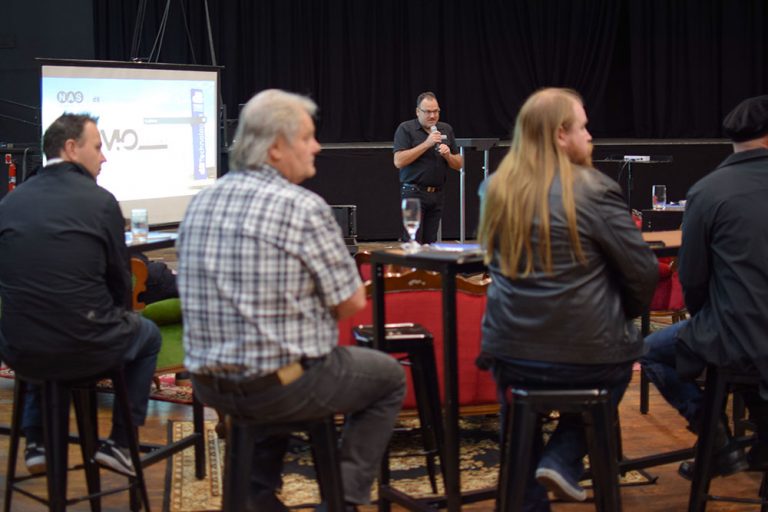 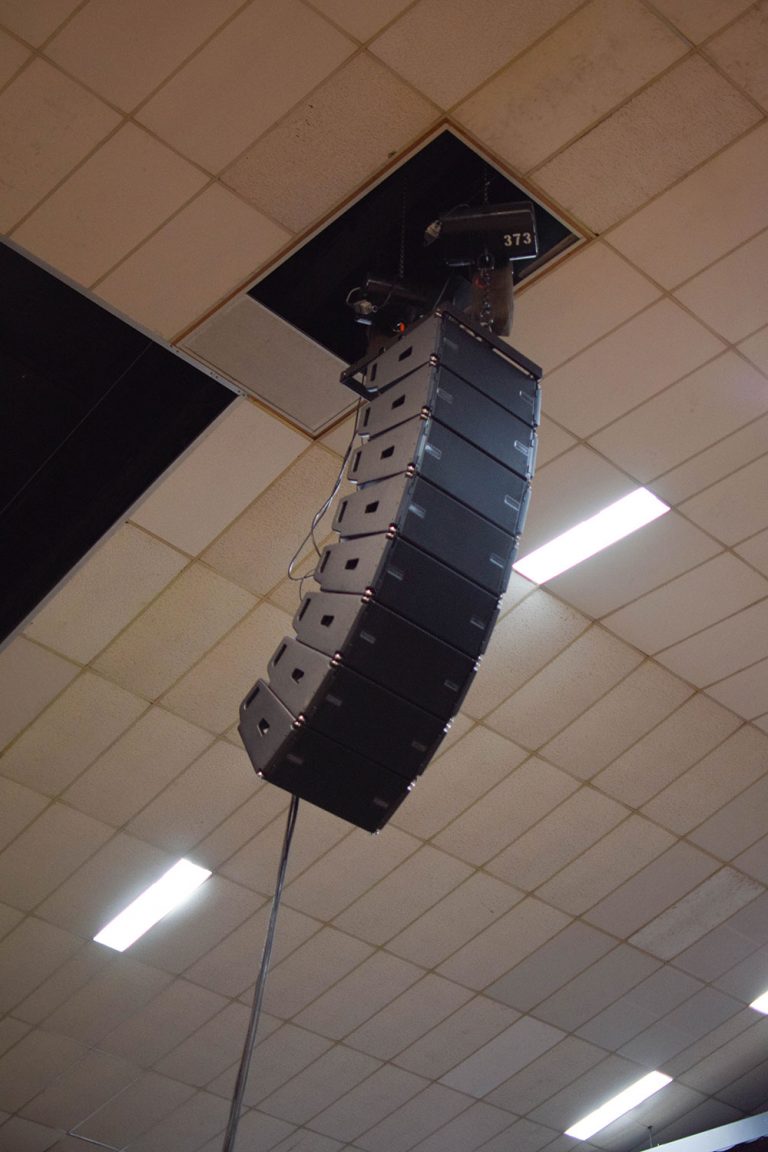 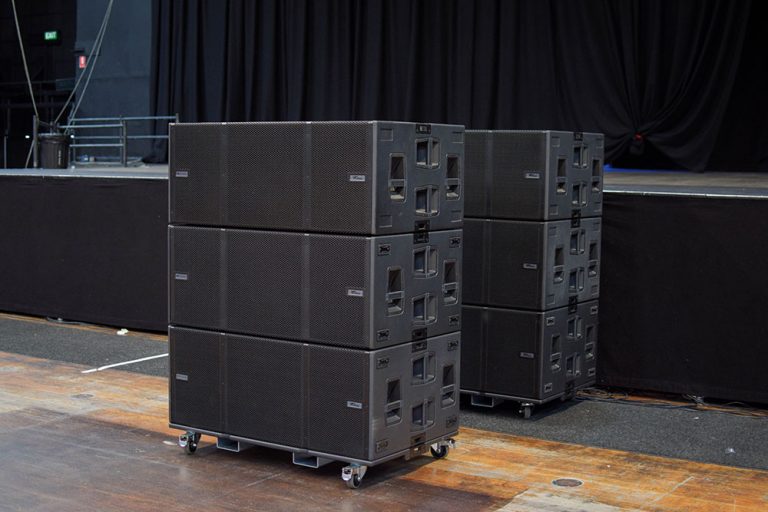 dBTechnologies is headquartered in the north-Italian city of Bologna. Guests at the ViO launch enjoyed delicious catering with Italian food and beer as a nod to dBTech’s roots. Bologna has a reputation for birthing creative engineers in the automotive scene, with Ferrari, Lamborghini, and Ducati’s headquarters only a stone’s throw away from dBTechnologies’ offices. Piggy-backing off the area’s strengths, dBTech has enjoyed first pickings of some of the world’s finest engineering graduates who go on to contribute to the loudspeaker company’s forward-thinking culture. 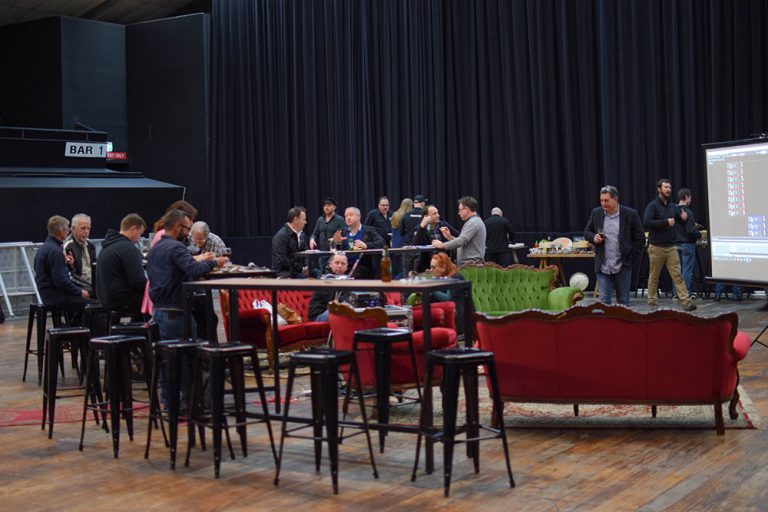 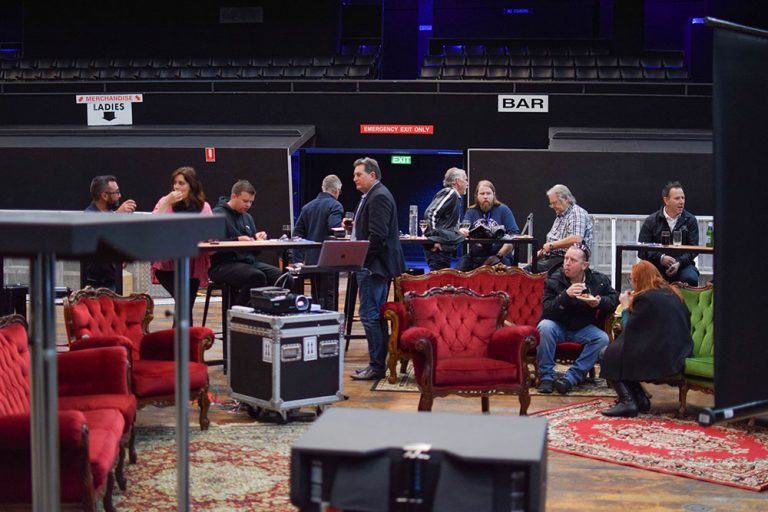 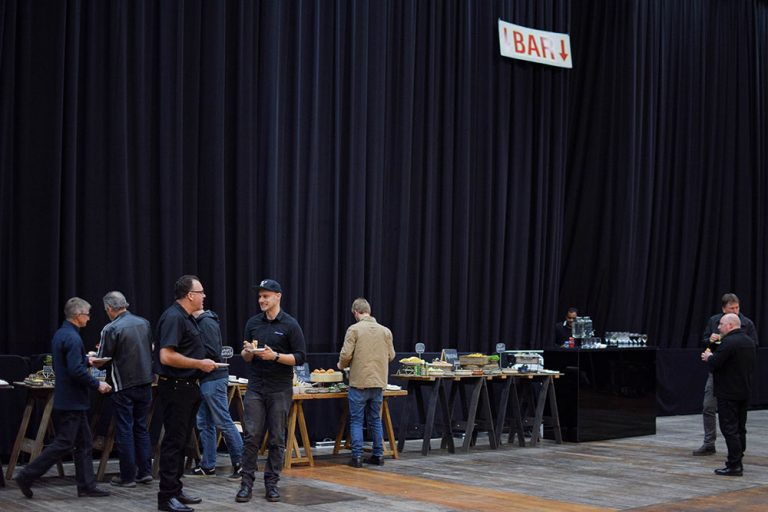 The event was relaxed and laid back, with presentations conducted by dBTechnologies product specialist, Marco Cantalú, around an intimate couch and bench area.

Brimming with Italian passion, Marco showcased everything from the technology behind the newly-designed ViO line array elements to the flexibility and intuitiveness of AuroraNet software. Innovation is the name of the game at dBTech HQ, and it shines through every detail of the ViO system. 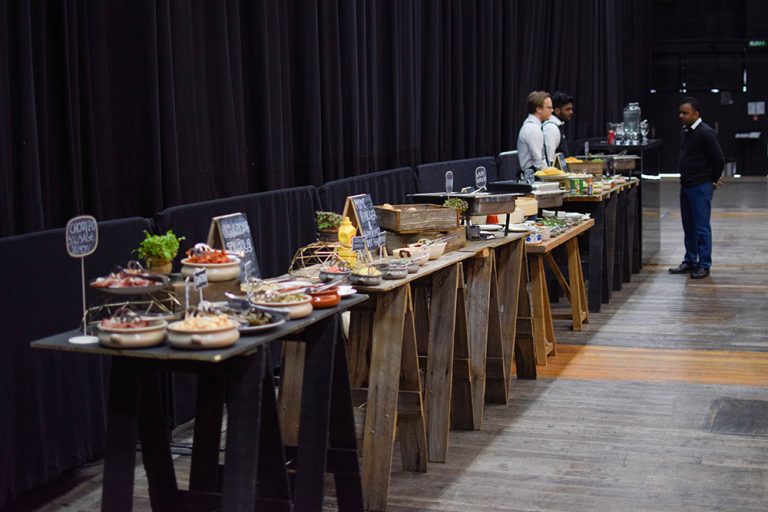 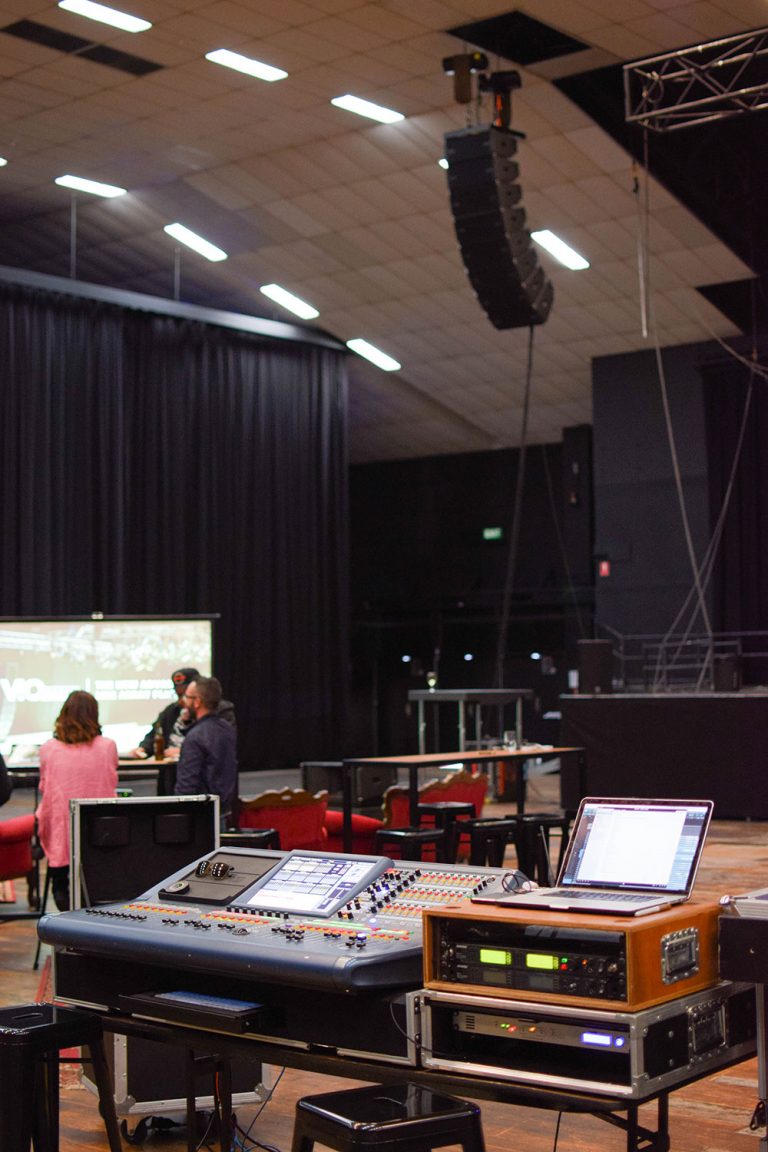 A key difference between ViO and DVA is the use of wooden cabinets rather than synthetic. Integrated RDNet ports provide the flexibility of network control and signal transport, with dBTech promising Dante capability soon. Rigging is as easy as it gets with the three-point system. Set the angles while the boxes are still in the cart using the rigging strand, and as it goes up the boxes are held in their correct splay positions. 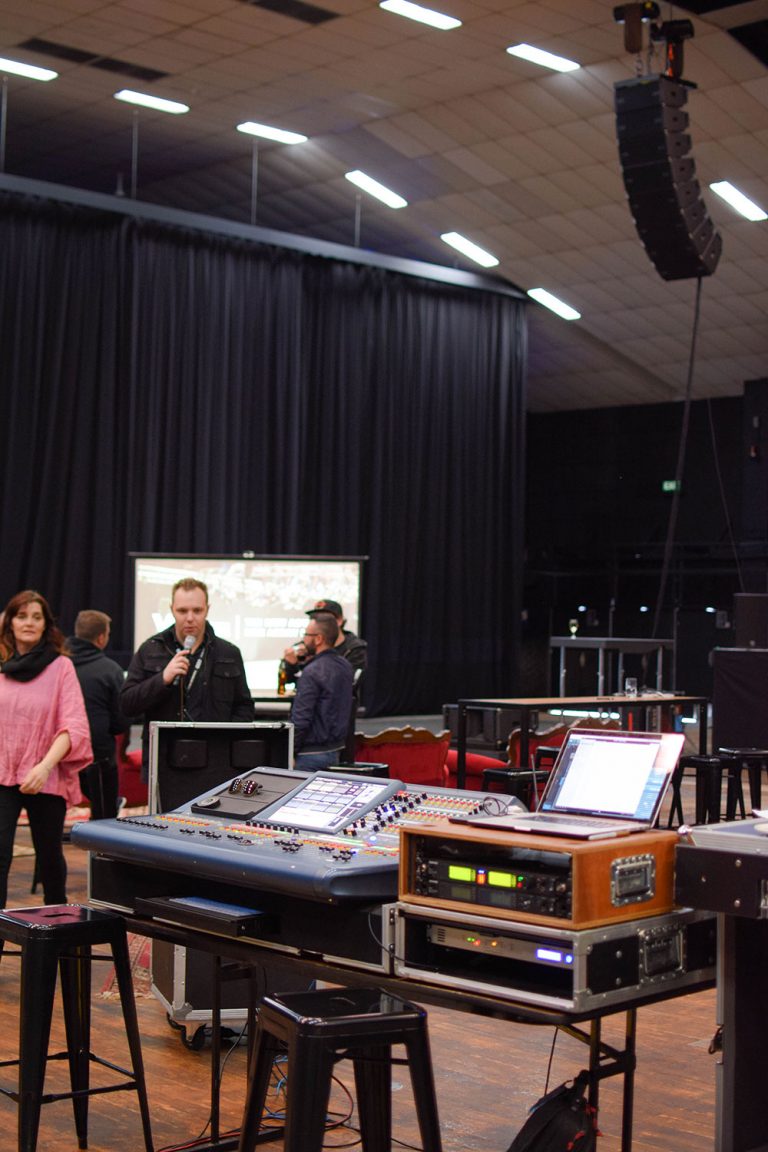 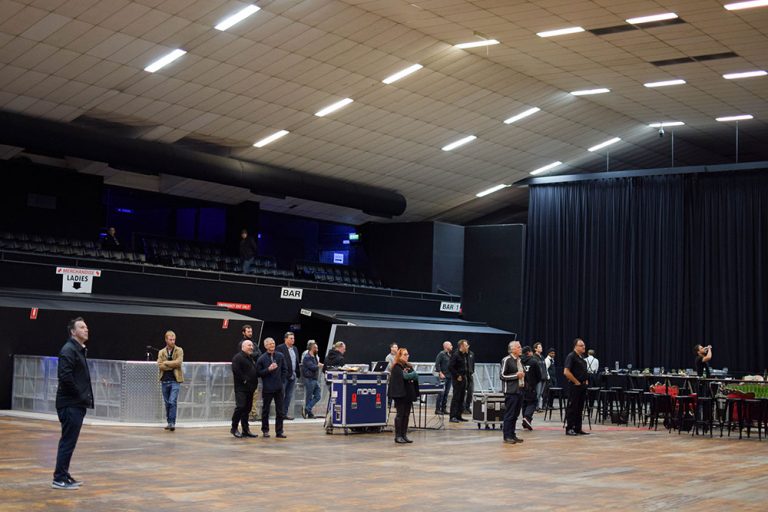 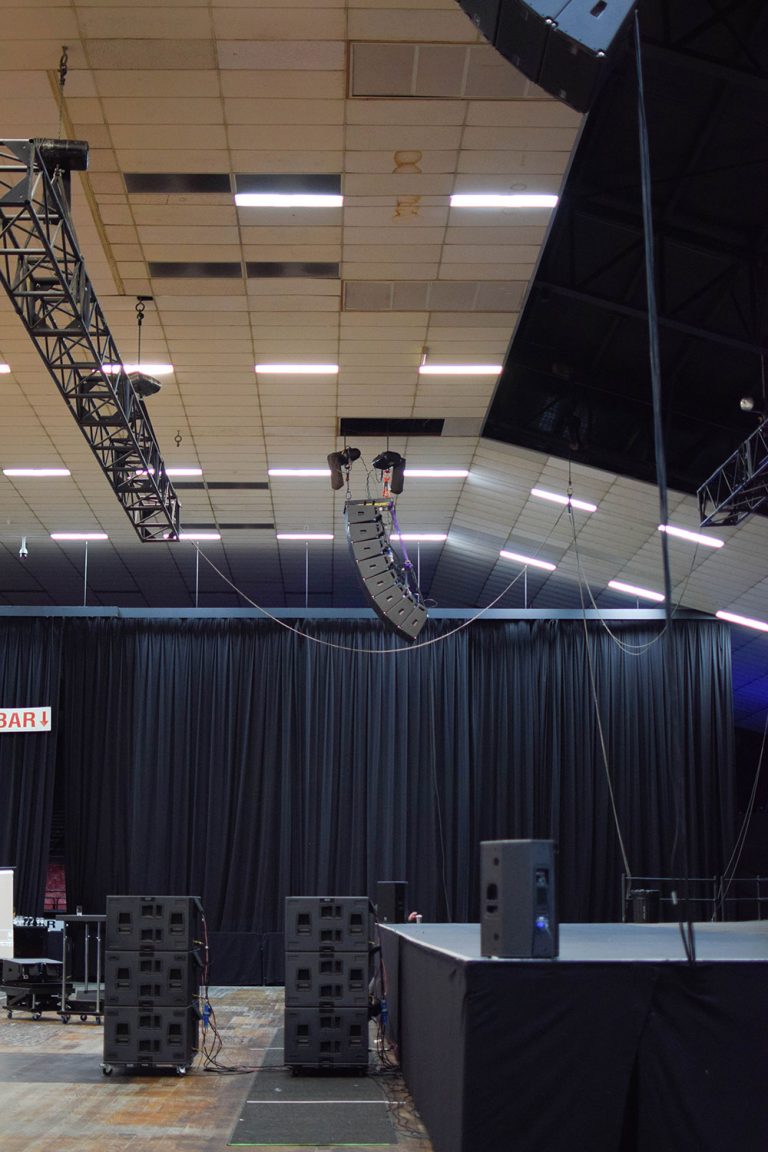 Of course, folks couldn’t wait to hear the majestic dual hangs of eight-a-side ViO arrays pounding at full tilt. An extended listening period with a variety of music styles revealed just how articulate and versatile the boxes are — not to mention, loud. The relatively small elements pack a load of punch that more than adequately filled Festival Hall with enveloping sound. Consistent pattern control was a primary factor in the design process behind the ViO system and the sound demos proved the bright sparks at dBTech have done their homework to deliver on this front. A stack of the accompanying ViO single 18-inch S118 and triple 18-inch S318 subwoofers were also put through their paces. 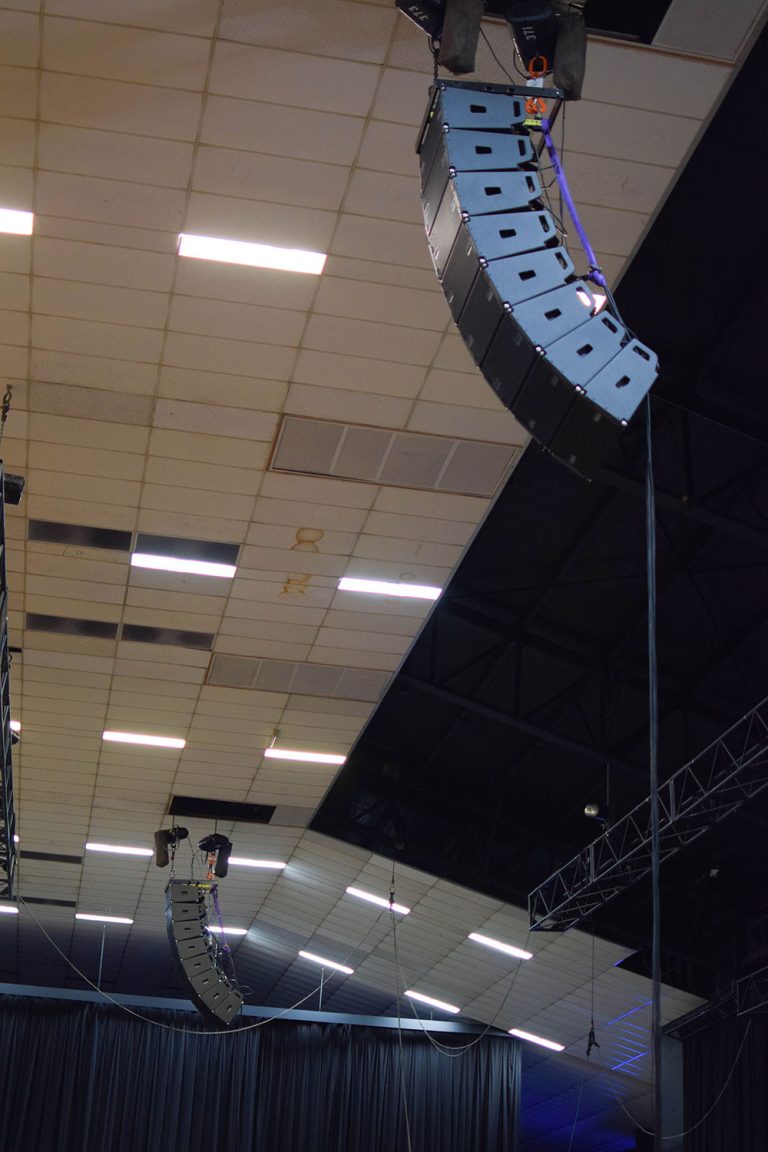 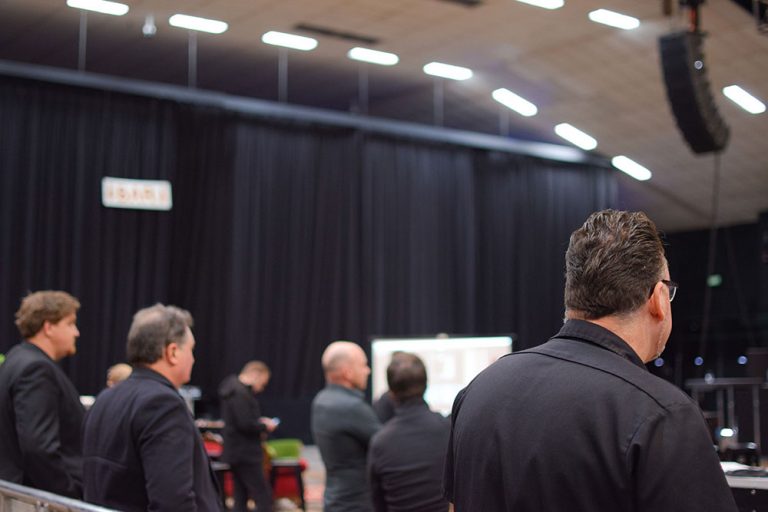 Check out the video below to hear Marco introduce ViO to Australia.

Further information on the full ViO range can be viewed here.

Many thanks to Preshan John from Alchemedia for his original write-up, photos and video!