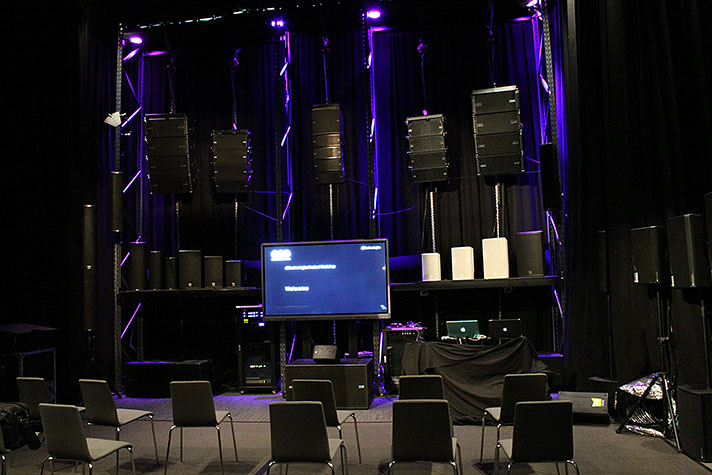 Late May 2017 saw the first ever dBTechnologies Training Sessions happening at the NAS Training Facility.

Many thanks to Michael Gerrish from Starmist Studio who kindly arrived early and took some excellent shots of morning set-up, as well as many more throughout the two days. 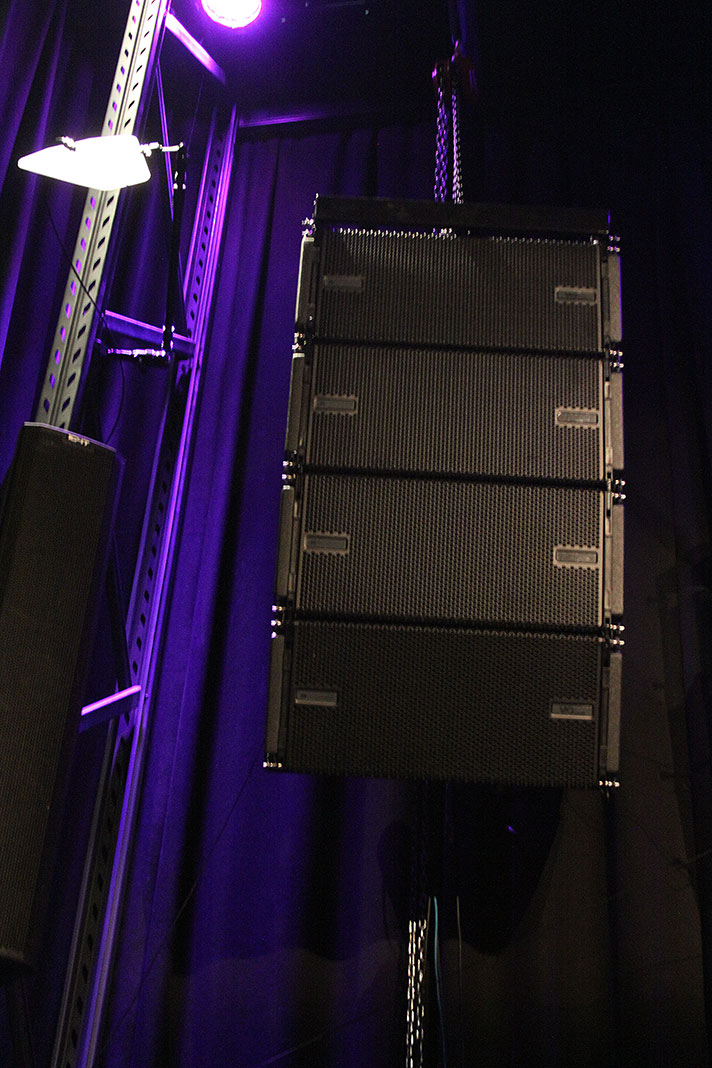 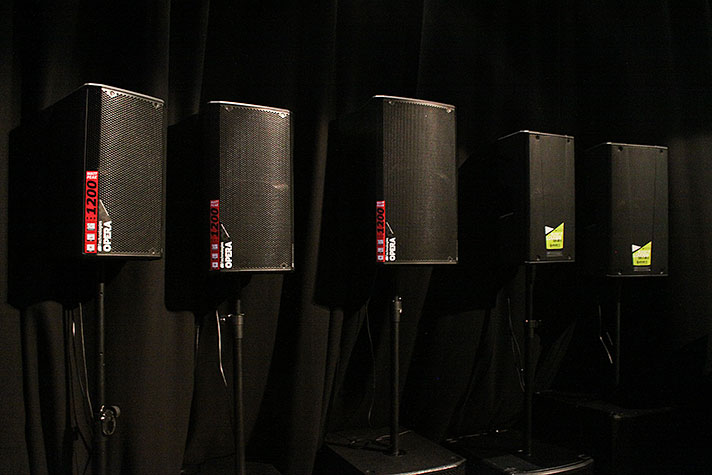 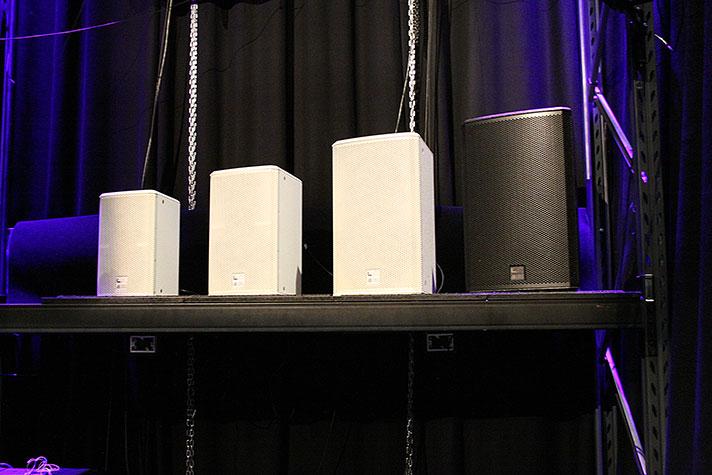 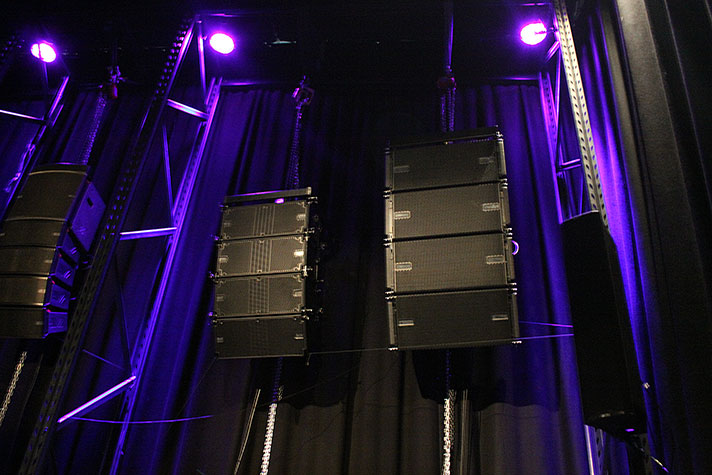 Day One of the two day Workshop concentrated on the Live Production and Rental sections of the dBTechnologies range. Attendees were given the opportunity to listen, see and touch the VIO Series, the DVX Series (both Active and Passive), as well as the DVA Series – in particular the T8 and T12 line array modules. 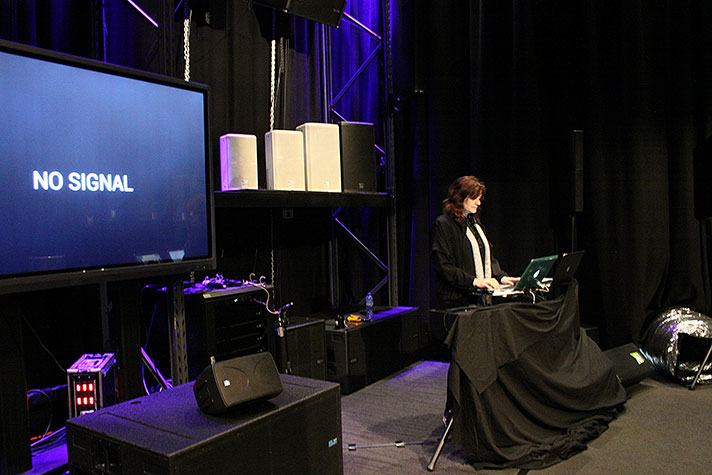 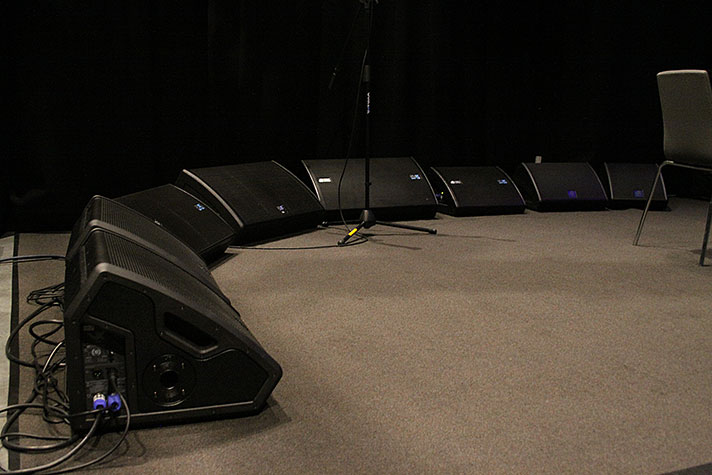 The focus of Day Two included loudspeakers from the incredible InGenia Series, as well as the LVX and ES Series.

The range of dBTechnologies Subwoofers were also included in the Day Two Session. 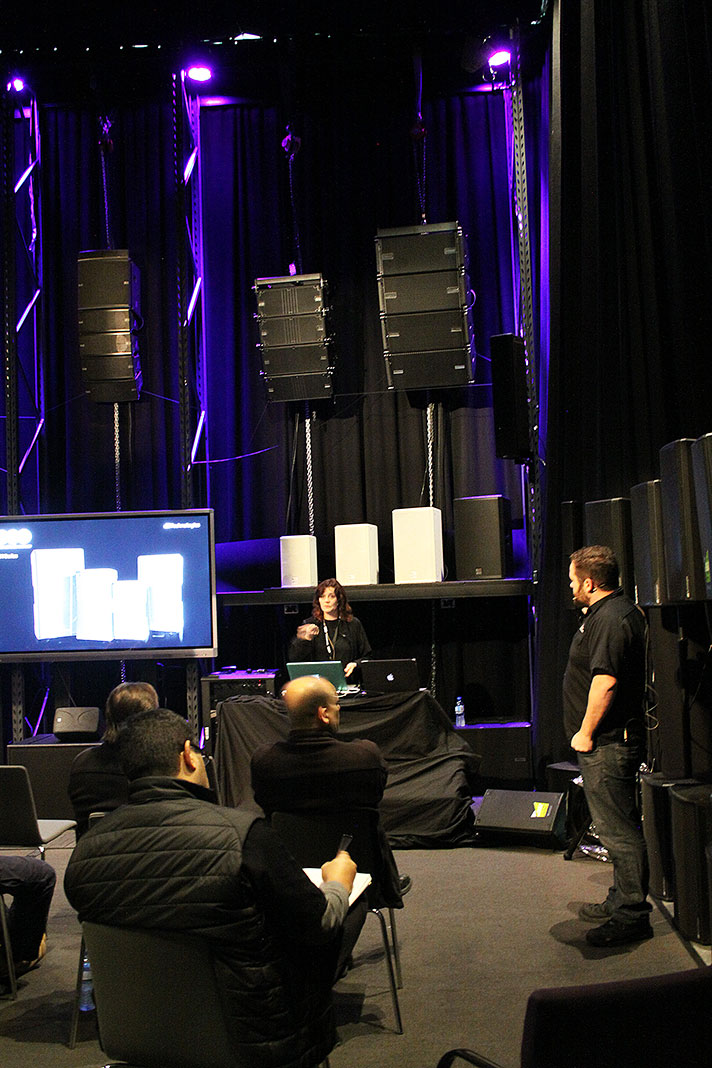 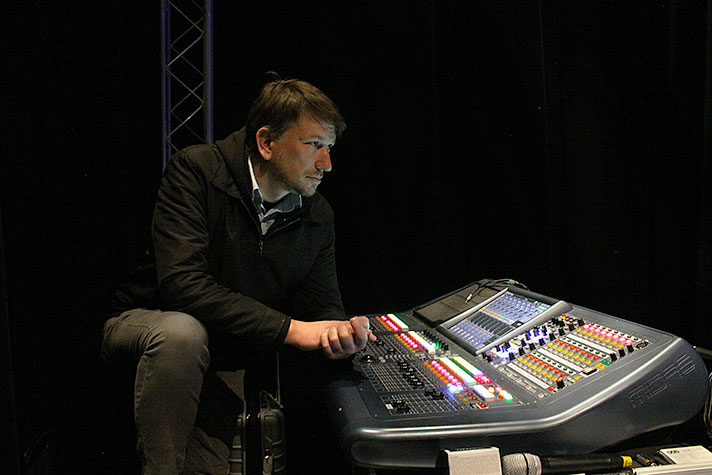 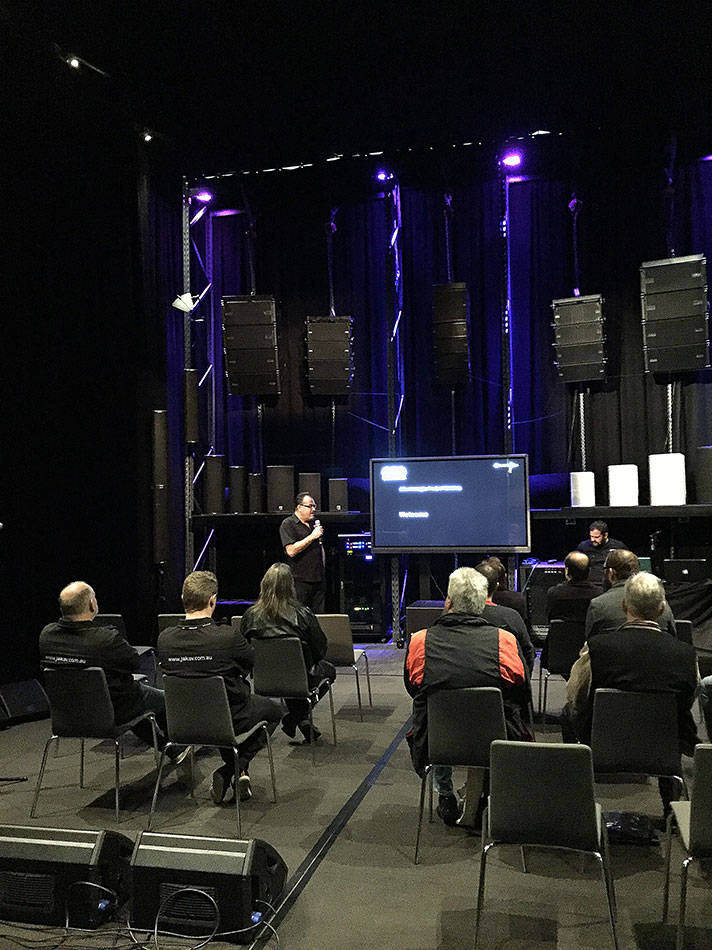 All in all, it was a successful couple of days and NAS look forward to refining the dBTechnologies Training Sessions in the near future!

Further information on the full range of dBTechnologies products can be found here.