Located on Queensland’s beautiful Sunshine Coast, Australia Zoo is best known as the home of Steve Irwin, the Crocodile Hunter. But you’ll find more than just reptiles on the Zoo’s extensive premises.

Steve Irwin had a dream for Australia Zoo, which included the creation of an African Safari Park where guests could see animals roam together on open plains, just as they would in the wild. This dream has been realised in the form of the African Savannah, now home to giraffes, rhinos, zebras and cheetah.

The open-range African Savannah is a key attraction at Australia Zoo and therefore, the team wanted to enhance the visitor experience by adding authentic African background music throughout the guest viewing areas. AV & Production Manager, Kris Berndt, contacted Brendon McDonald at NAS for assistance in designing a PA system that would fit the bill. Being a large space and entirely outdoors, the installation required a creative (and weather-proof) solution that would provide clear audio across the whole viewing area without detriment to aesthetics.

Initially, Kris suggested IP-rated, outdoor-friendly music horns mounted on poles throughout the fenced area. However once Brendon inspected the exhibit, he recommended SoundTube’s XT850-SS coaxial outdoor speakers, placed both in front of the fence and in the garden areas. This was for a few reasons: firstly, the 360° dispersion of the XT Series would mean greater coverage over the wide viewing area, and secondly, the unique weatherproof enclosure of the units would be far more discrete than horns on poles while offering the superior sound of an eight-inch driver and one-inch tweeter.

The three undercover viewing areas needed their own audio reinforcement. Here, Brendon specified SoundTube’s SM590i-II speakers in the ‘Weather Xtreme’ variant. These feature a dual-layer hydrophobic material inside the speaker grille to keep water away from the drivers and internal electronics.

The SoundTube speakers are powered by a 1600W Ashly nX8002 two-channel amplifier. One channel supplies power to the XT850s in series, and the other takes care of the SM590i-IIs. A Cloud CX261 single-zone mixer receives audio from an InterM CD-6208 multi-source media player and sends it to the amp.

Australia Zoo’s own audio visual team managed the installation in consultation with NAS. As part of this, they custom-painted the XT850-SS speakers to blend inconspicuously with the surroundings, adding to the visual appeal of the finished project.

Installing an audio system at a zoo has its unique set of hurdles, one of which was acclimatising the giraffes to the sound! All up, it took the team one week to install — a commendable effort considering more than 350m of speaker cabling had to traverse fencing, concrete, garden beds, and climb three 6m-high gazebos.

Visitors to Australia Zoo’s African Savannah can now enjoy a fitting audio experience when visiting the African animals. The Australia Zoo crew couldn’t be happier with the final product. The uniquely shaped SoundTube XT850s proved a flawless solution both visually and sonically for the area and the consistent coverage provided by the SM590i-II gazebo speakers, even in a crowd ten rows deep, has impressed the Zoo and its patrons.

Looking ahead, the zoo already has plans to utilise the system to run talks via wireless microphone from the centre gazebo. Chiayo’s WXLR product will likely be installed, with the base station situated in the amp rack and a Cat5 cable run to a close-range receiver placed in the gazebo. 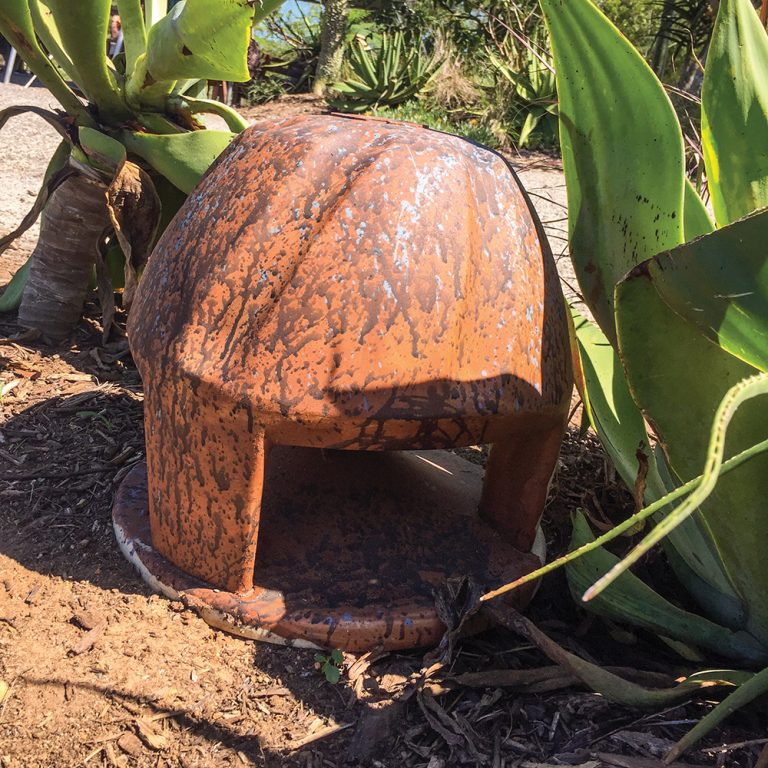 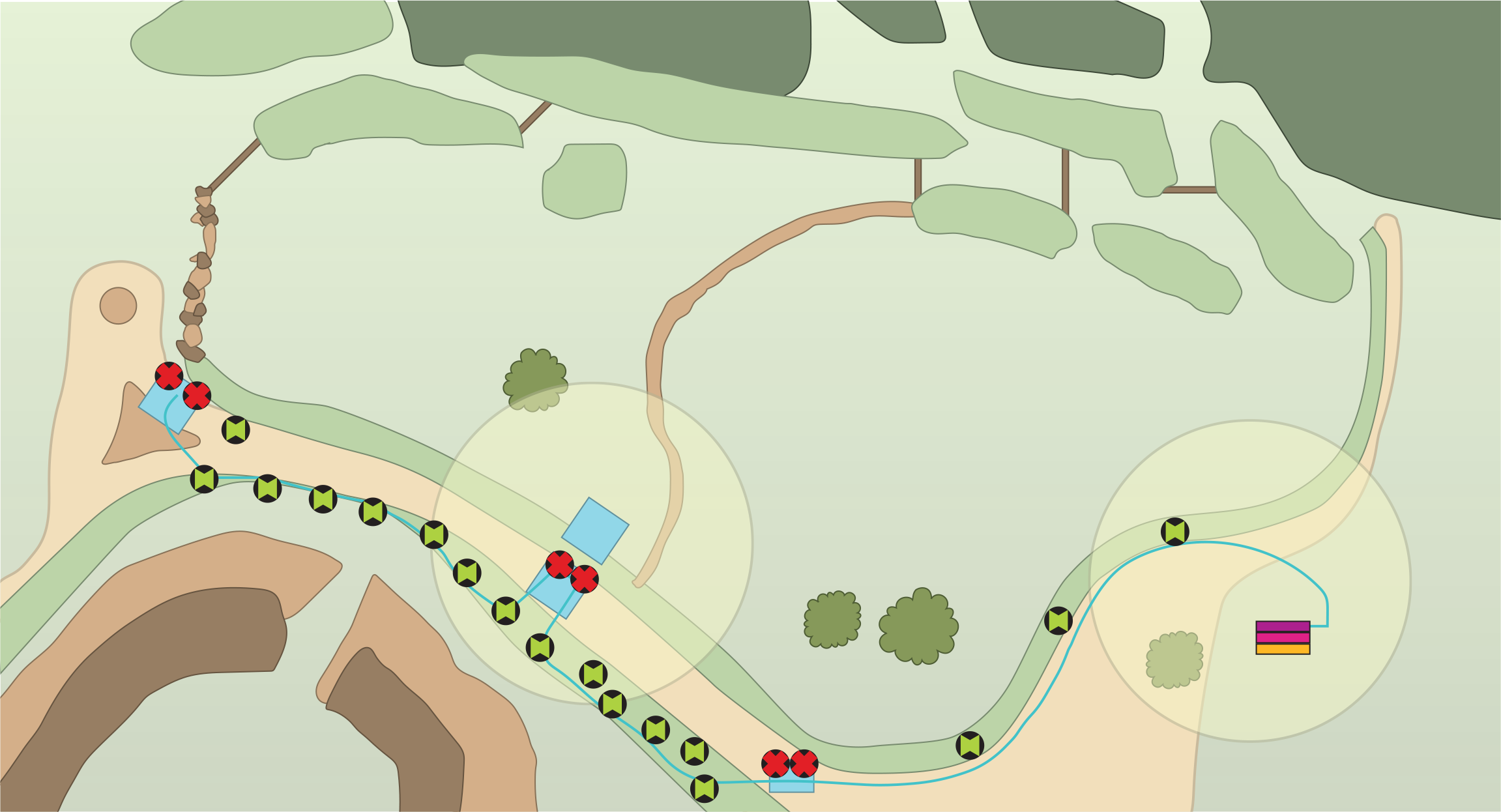