Bille Brown Theatre is a beautiful performing arts venue in South Brisbane a short stroll from the Brisbane River. Reopened in October 2018 after a 12-month long renovation, the 351-seat space has been completely redesigned with a corner stage and raked seating, purpose-built to accommodate intimate and exciting theatrical experiences.

Along with the renovation came the requirement for a new audio system that would optimise shows for audiences by delivering crystal clear and impactful sound to every pair of ears in the house.

The technical requirements of Bille Brown Theatre’s new sound system were threefold. Firstly, the boxes had to be relatively light weight as all loudspeakers would be mounted from the rigging infrastructure above the steel tension net overhanging the width and length of the stage. Second, it was crucial that the system did not interrupt sight lines to the stage from any seat in the theatre, including the very top rows. Thirdly, the system needed to provide coverage to every seat while still meeting the previous two criteria.

“Predominantly we use the system for sound effect playback in our theatrical productions,” says Daniel Maddison, Technical Coordinator at Bille Brown Theatre. “But we also needed a system for some of the other types of events that we do. For example, if we ever do hairline microphone reinforcement, we wanted a PA system that incorporated rejection on stage to prevent feedback and give as much headroom as possible given the limited space we now have with the corner stage configuration.”

Bille Brown Theatre began its search for the perfect PA by auditioning systems from three big-name contenders, one of which was a d&b Y-Series point source rig.

“Other companies were looking at a distributed mono system,” says Daniel Maddison. “The d&b system was able to provide us with a left/centre/right scenario with outfills. We took that on board and looked at all the coverage prediction plots for the new venue and we were really pleased with the results.”

The solution revolves around d&b’s Y10P and Y7P point source loudspeakers known for impeccable vocal clarity and loads of punch for their size and weight. Three pairs of Y10P speakers are mounted horizontally, one on top of the other, to provide sufficient coverage across the angled seating. Custom mounting brackets were manufactured to allow the dual Y10P hangs — which have a 110° horizontal coverage — to sit at just the right angles for maximum coverage to the seating banks without disrupting sight lines. The three hangs form an LCR configuration which can also run in stereo with the centre pair acting as a fill. Additionally, two single Y7Ps are mounted vertically on either side of the three centre pairs as outfills.

Six d&b E6 coaxial loudspeakers were included in the package which Bille Brown Theatre staff can reconfigure based on each show’s requirements, be it as front fill, in a surround sound configuration, or placed within the set for playback of effects. Like the Y7Ps, the E6 loudspeakers are also individually amplified and provide a wide 100° x 55° horn pattern.

Every d&b loudspeaker in the Bille Brown system has its own amplifier channel, including the subwoofers and E6 loudspeakers. Two d&b 30D amps and two d&b D20 amps power the entire rig. Daniel says, “By having that flexibility and extra control over each speaker instead of doing loop throughs, it just means we can push the system that little bit further. It gives us more confidence in those gigs which go beyond the norm.”

The system has shone in each show it’s been used in so far, with plenty more to come in Bille Brown’s roster. Furthermore, Daniel couldn’t be more pleased with the assistance provided by the NAS Projects Team throughout the design and installation.

“The process with Doug during the design phase — I can’t commend it highly enough. Having gone through the same process with all the other major companies, Doug was onto it from the get go. If I had to work with NAS again I would do so at the drop of a hat.” 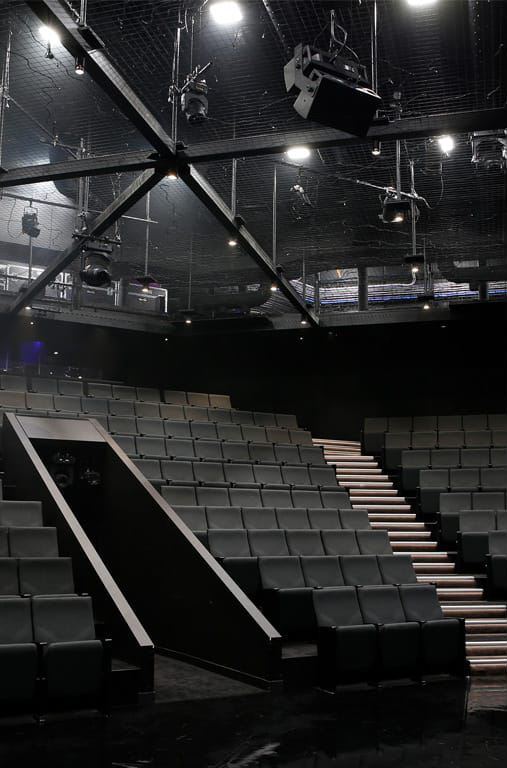 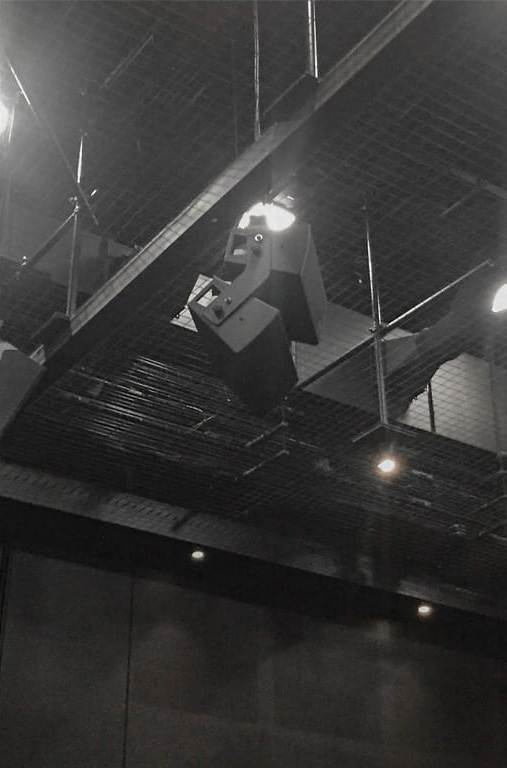 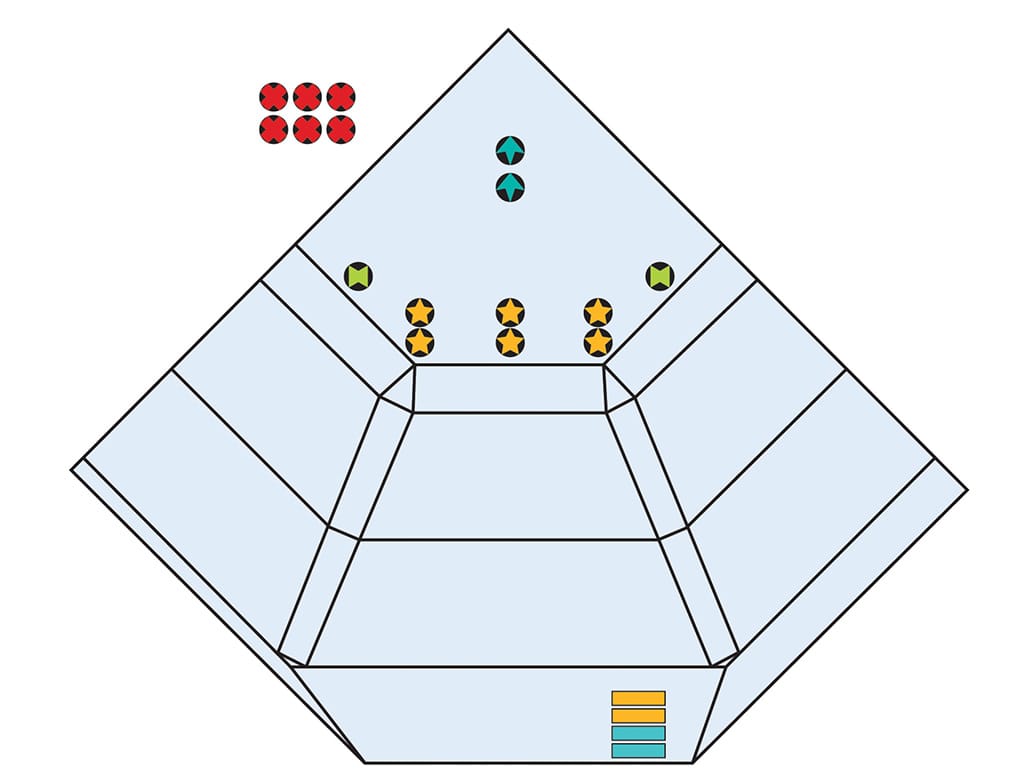