Lurnea High School is a vibrant and busy public school located in Sydney’s south west, just 10km south of Liverpool. With a culturally diverse student population of over 400, the school decided to further invest in its already strong performing arts program by installing a new PA system in its school hall, which also doubles as a basketball area.

The school unanimously acknowledged that the hall’s antiquated and temperamental system wasn’t cutting it. Of most concern was the fact that it didn’t always work, and when it did, the sound was rather underwhelming. On top of that is the obvious fact that basketball courts form a very unforgiving acoustic environment, and slapback echo was prevalent with the previous system.

Deputy Principal Julie Perkins got the ball rolling by approaching Mark Reilly, an AV specialist from Kookaburra Educational Resources, one of Australia’s largest educational suppliers. Mark worked with Michael Prestipino from NAS to spec a new audio system that met the expectation of teachers and students alike.

The stage is located along the side of the basketball court. Michael designed the new system with horizontally-mounted dBTechnologies Arena 15 speakers tilted downward at 35° with horns rotated to ensure even coverage across the front of the stage whilst eliminating the slapback echo. Two dBTechnologies Arena 10s were mounted on the sides of stage as foldbacks for performing students.

Two small Midas DM16 mixers were used — one located in a stage rack and the other connected via multicore at the rear of the room for live presentations.

The new components called for a good quality DSP system to equalise the room and perform the swap between the mixers. An Ashly ne24.24 8×8 system was utilised with simple analogue switches to recall various presets that were used. Power amplifiers were the quiet and reliable InterM V2-3000s.

The chief of the Kookaburra installations team, Nof Lopreiato, commented that the help and support that NAS had provided, along with the top grade audio equipment made the install and tuning of the new system a breeze. Two Chiayo Stage radio mic systems were used and Nof also commented on how clear and accurate they were in vocal reproduction.

The new system has been met with a very positive response from teachers and students alike. In addition, the upgrade has also rendered the hall worthy of being hired out to the local community.

Deputy Principal Julie Perkins is ecstatic with the results. “We now have an audio system that highlights the talents of our students within our school, and gives them the opportunity to perform in a real world environment.” 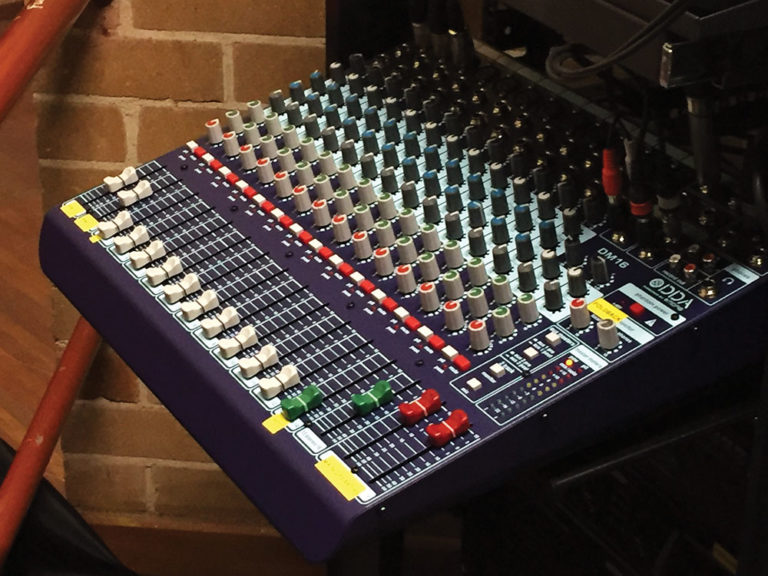 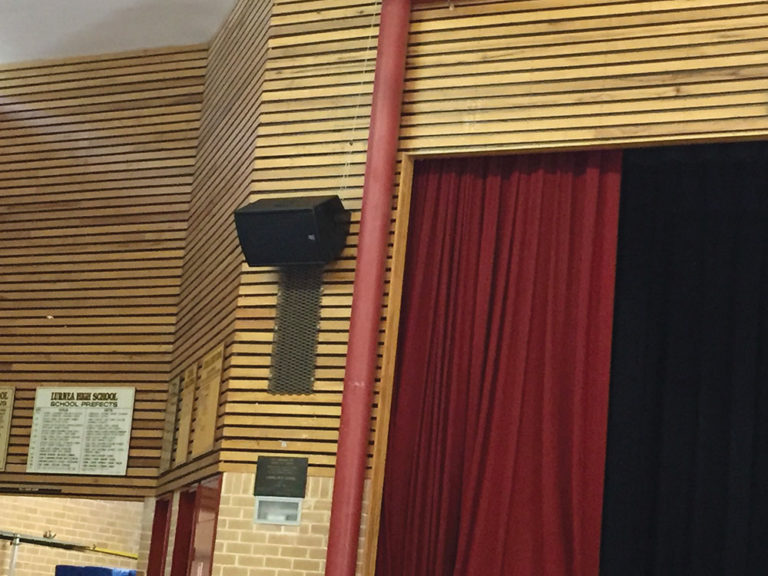 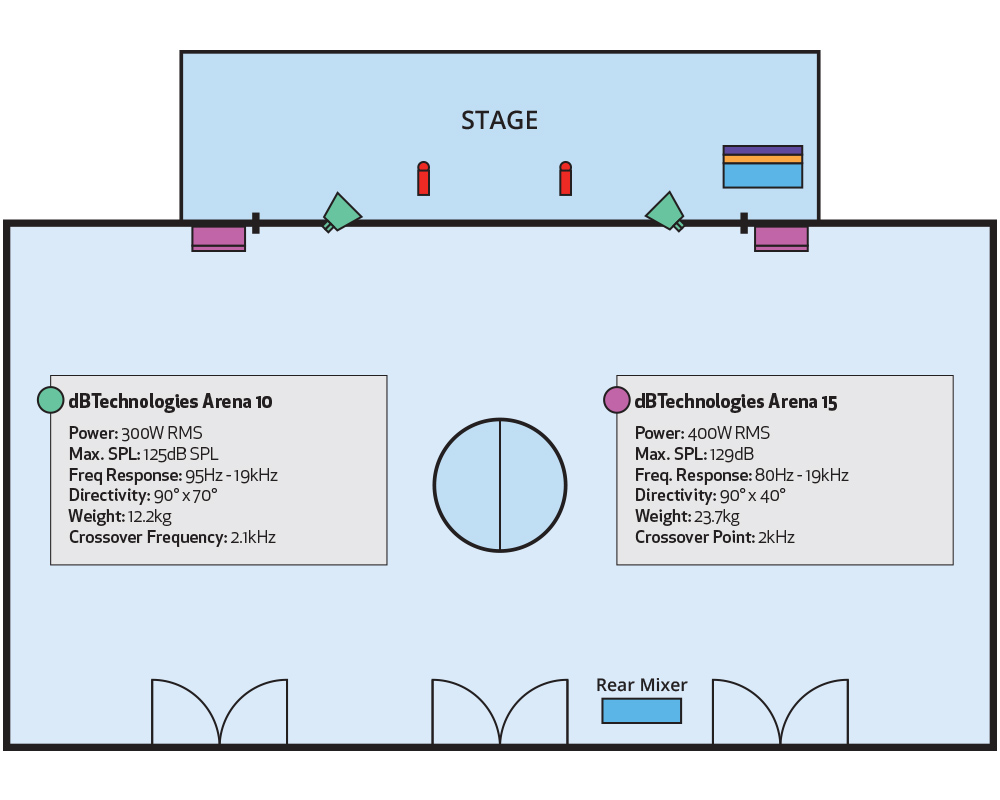 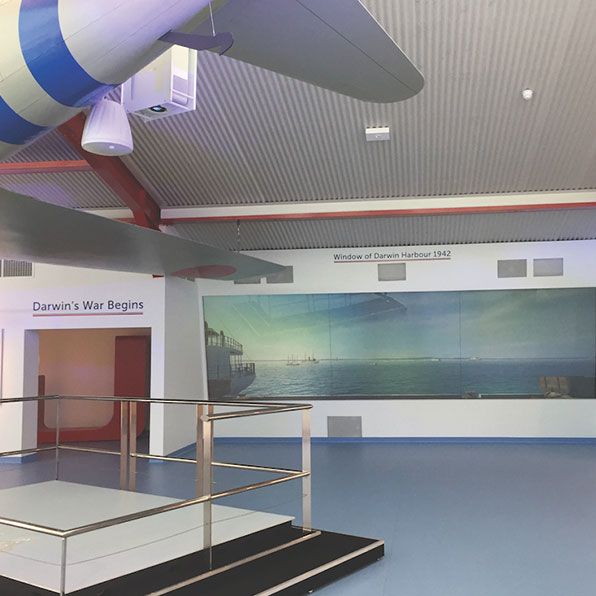