The RFDS Darwin Tourist Facility exists to tell two stories. The first is of the Royal Flying Doctor Service (RFDS) — the life-saving airborne medical service that began its aero-medical operations in the Northern Territory in 1939. The second story is the Bombing of Darwin Harbour, an event that brought destruction to the city on February 19th, 1942. RFDS Darwin Tourist Facility immortalises personal anecdotes and experiences from both these historic episodes of Australian heritage. From cutting-edge VR and holographic technology to life-size models of Japanese aircraft, the new venue gives visitors the chance to relive moments from yesteryear with unforgettable realism.

The brief was to use technology in both the audio and visual fields to bring the two stories to life, ultimately delivering a memorable experience for visitors. The room featuring the Bombing of Darwin Harbour story, dubbed ‘Window of 1942’, required immersive audio to complement the multiple projectors displaying recreated scenes from the historic event.

The Royal Flying Doctor Service story was to be told in a separate section of the venue. Automation was key, as was the ability to have the pre-recorded audio translated into multiple languages for tourists.

Rodney Taylor from Taylor Integration spearheaded the install. Working with Kerry Panara from NAS, Taylor commissioned a number of products from dBTechnologies, SoundTube, and Listen Technologies to complete the experience.

The Window of 1942 space features a unique, raised floor section from which viewers behold a multi-sensory experience of the Darwin bombing. A dBTechnologies SW15 15-inch subwoofer lies underneath the floor, complementing three SoundTube SM890i surfacemount speakers placed behind custom grilles above the 7m-wide projection screen in LCR configuration. Enhancing the immersive sound experience are additional SM890i surround speakers combined with SoundTube RS600i ceiling speaker suspended overhead. Another dBTechnologies SW15 sub is mounted behind a grille below the video wall. Combined with an under-floor air blast system, tactile transducers and vertically-mounted floor projection, and the system forms a stunningly immersive experience for visitors.

Next door is the RFDS cinema space. Here, a pre-recorded narration is played back featuring a holographic image of Rev. John Flynn, founder of the Royal Flying Doctor Service. Three dBTechnologies Arena 8 active loudspeakers form the front-of-house rig for the 57-seat cinema, while an extra two Arena 8s are positioned down the room with a time delay. Another dBTechnologies SW15 subwoofer was employed here, mounted in a custom-built cabinet.

Several more SoundTube RS600i and SM500i speakers are suspended from the ceiling throughout the facility, including the RFDS area and retail spaces.

Since its opening, the steady stream of visitors at the RFDS Darwin tourist facility have given outstanding feedback regarding the one-of-a-kind experience. The audio visual elements were expertly installed, integrated and commissioned by Taylor Integration, which had full support from NAS’s Projects Team on all matters audio. The AV combines sympathetically with other stunning visual elements in the space to form a unique testament to the stories of the RFDS and the Bombing of Darwin Harbour. 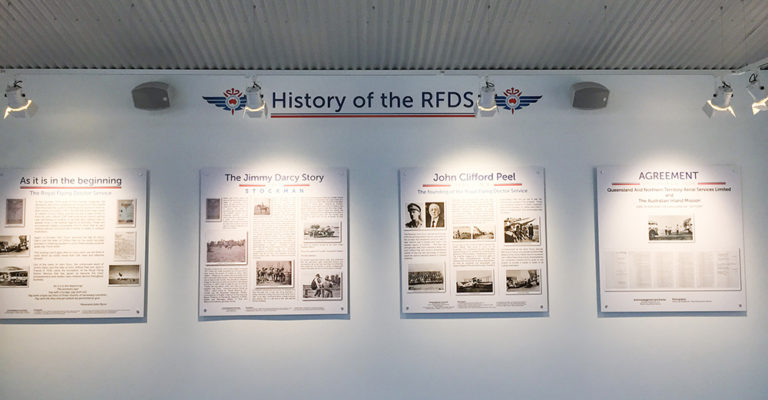 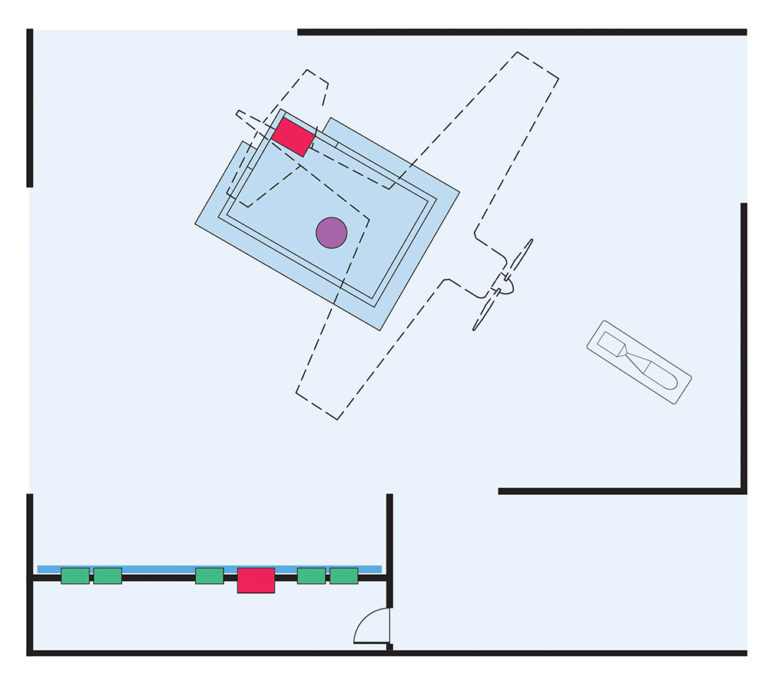 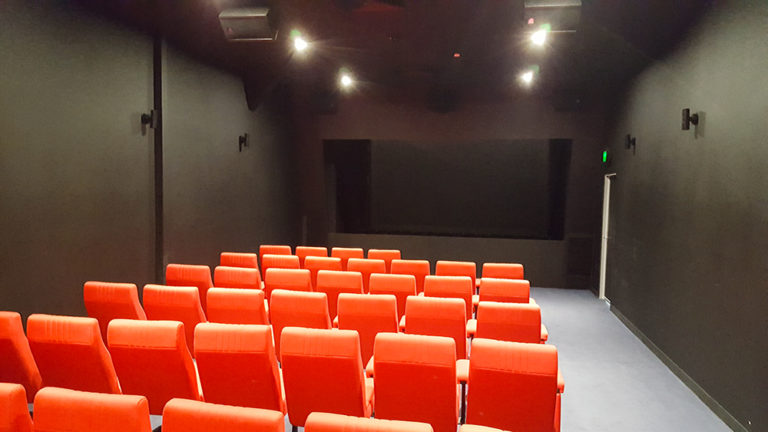 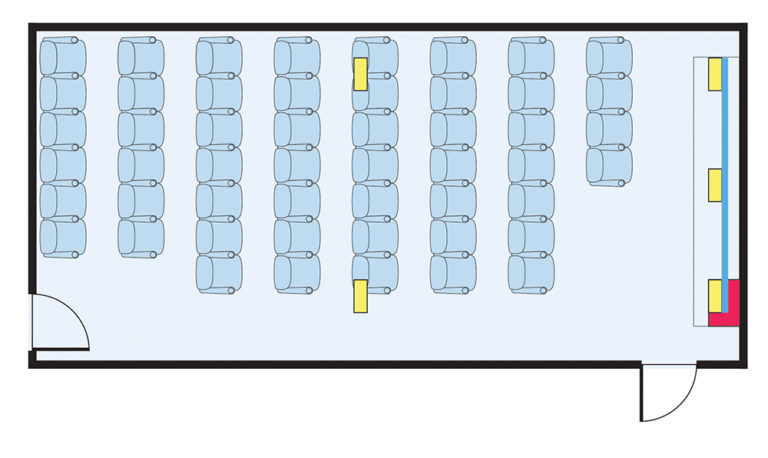 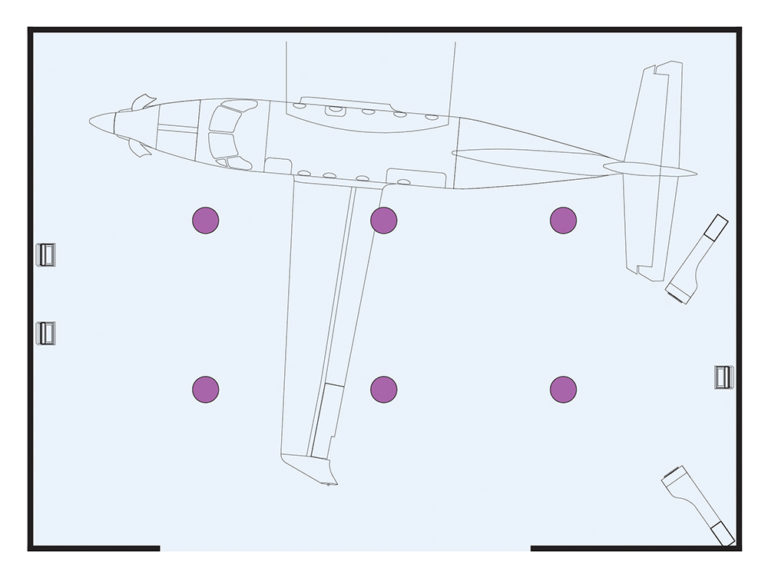